Headlines of the last 12 months in the video encoder world have somewhat been dominated by three letters – AV1. That has led to a whole lot of discussion about the codec wars that are taking place with the Alliance for Open Media on one side and HEVC on the other.

On May 9th 2018, I took part in a panel discussion at the TV Connect Conference addressing this particularly after the big launch of AV1 from the Alliance for Open Media back before NAB in March, and its coming out party at NAB in April. Hell I went along to the launch party myself, and I have the stickers and T-shirt to prove it.

The panel was representative of the key parts of the TV industry, with content provider/streaming platform operators (Jeff Web of Sky and Abi Bhat of Dazn) mixing it up with encoder (Dror Gill of Beamr) and codec vendors (Guido Meardi of V-Nova) as well as myself (the independent view). Abi held court and led us through key questions that set the scene around whether a Codec war was even really happening, and the key takeaways were:

Reviewing my own thoughts after the panel, the aim of having a single codec for every use case is definitely a fallacy – something that was thought to be possible by some, but in reality there is significant downside from a use case perspective – in effectiveness, innovation and competition. In the immediate situation today the codec of choice is still actually AVC/H.264 but for specific applications and services HEVC is significantly being brought into play to support important enhancements such as UHD and HDR. In addition both of these codecs are supplemented by the application of improvements in encoding effectiveness and efficiency such as is brought by Content Aware Encoding (also known as per-title encoding). AV1, immature that it is, has also a place in some instances and that will grow as it matures.

In the short to medium term, HEVC has the crown over AV1 but that will be re-evaluated in the 2021-2023 period and AV1 will be looked at then by many in the context of the market at that point, as well as the use cases that different codecs may be optimised for such as mobile versus fixed device usage, on demand versus live, and UHD versus HD.

Fairmile West is a Consulting company focused on working in the Consumer Device and Video arena. We work with clients on technology strategy and product delivery through key practices in Consumer Devices and Video Services. If you are interested in learning more about what we do, please do get in touch via our website – Contact us. You can also keep track with what interests us in the industry by following our Link blog at TV Tech News, and you can specifically follow news on Ultra HD via the following link – Ultra HD News. 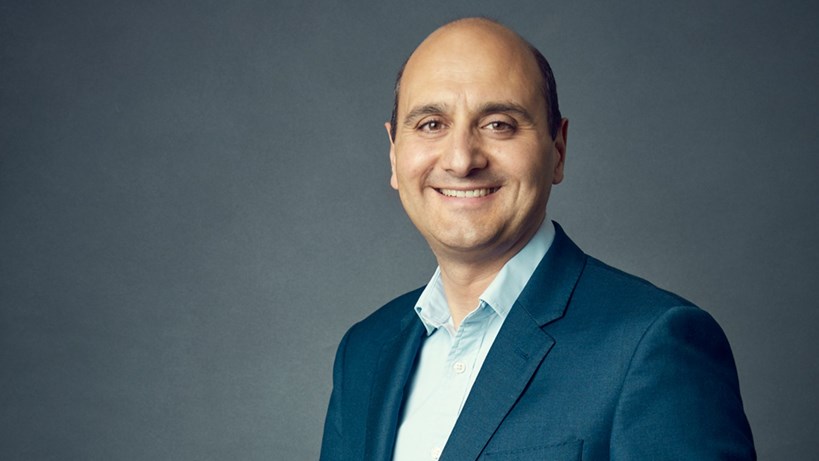 FYI: Found this > Over a third of US OTT viewers access video for specific #content dlvr.it/S9W186 Retweeted by Fairmile West 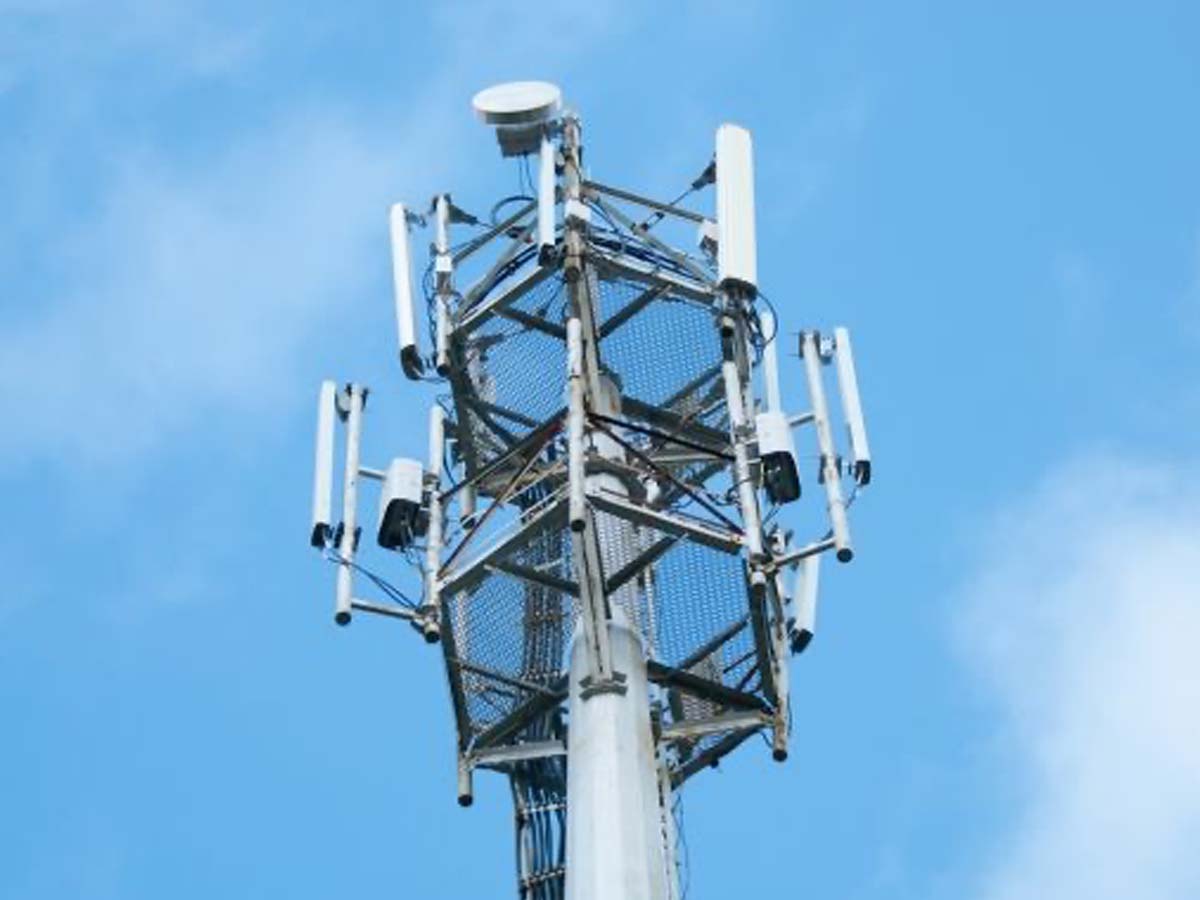