Since we published our white paper, UHD – Opportunities and Challenges Towards Mass Deployment, back at the beginning of 2015, the Ultra HD market has definitely moved forward developing pretty much as we understood it would with commercial launches in 2016 with a clear drive to mass market in 2017/18. TV and device manufacturers and others joined together as the UltraHD Alliance just as the paper was published and earlier this year finalised the view of the first phase of consumer products for UltraHD (CES UltraHD Alliance announces equivalent of good housekeeping logo for 4K). What will ultimately become the mass market experience, we will have to see as that seems very much more dependent upon the finalisation of technologies and standards, as well as the further development of the non-resolution pillars of UltraHD.

The key parties that seem to have the lead here are the OTT SVoD services such as Netflix (Netflix Chief Product Officer Neil Hunt on bringing 4k into your home) and Amazon (Amazon launches 4K Ultra HD on-demand), having not been held back by the lack of technology standardisation as they integrate whatever they need to deploy the service directly into apps on 4K TVs in a very agile manner. These companies are definitely driving forward the technology to their advantage, and the TV manufacturers are very happily supporting this drive forward as it sells the usefulness of having an UltraHD TV.

Traditional pay TV operators have also focused on 4K SVOD OTT (BT TV becomes first UK TV service to offer Netflix in 4K), but some have been driving Linear services out into consumers hands as well. It must be said though that it looks like IPTV providers are the ones who are at the front of the deployment curve, ranging from BT in Q3 2015 (UK ISP BT launch 4K Ultra HD Sports TV channel and set-top-box), through to Swisscom (Swisscom launching UHD TV service/), Vodafone PT (Vodafone Portugal launches UHD 4K set-top-box) and now KPN (KPN launches 4K Pilot during Euro 2016)in the Netherlands, all launching pilots or full platforms during 2016. It seems that IPTV operators have seen a keen advantage to get ahead in very highly competitive markets (BT UHD service to impact Sky and Virgin).

Satellite services are following up (UK gets UHD from satellite), taking advantage of the rapidly increasing number of channels ready to be pulled out of the air that are appearing on satellites across the world but these are very much less operator focused, although Sky will launch in August 2016 (Sky UHD launches August 13), which will make it one of the bigger launches of the year to their already deployed and UHD ready platform SkyQ (Sky Q goes on sale in the UK and Ireland).

Cable companies have been noticeably absent from many of the early deployments, NOS in Portugal being one of the few exceptions due to a very competitive market (NOS launches Uma personalised TV in Portugal), and it seems that Cable’s focus has been on much more on revenue protection content products such as bolstering their OTT platforms for TV everywhere and in making sure that SVoD providers such as Netflix and Amazon are on their platforms (Netflix on Pay-TV benefits operator business). We will need to watch carefully what they will be doing as it will certainly change quite rapidly in the next 12 months, particularly if their competitors gain significant leadership position from deploying 4K/UHD products, and as we see real world technology implementation become more practical (UHD Forum sets practical path to delivering HDR TV in 2016).

All this discussion about UltraHD services though has focused on a form of UltraHD that is pretty much implemented based on only one of the four pillars – 4K resolution. Many in the industry see services based on 4K resolution alone as not being sufficient to bring the necessary “Wow’ that will drive large-scale take-up with consumers. We are one of those people, and see that services that evolve with HDR/WCG, NGA and HFR will offer a better proposition to consumers, depending upon what ultimately becomes the final combinations and how quickly device vendors align on technology implementations. Early approaches such as with Orange has squeezed a hybrid NGA onto their recent UHD product in France (New Orange Livebox 4K HDR and Dolby Atmos), and we look forward (and work with) parties on getting HDR/WCG implemented as a key focus.

In our next update, we will be looking forward into the analysis of the four pillars of UltraHD and their current development state as we run up to IBC 2016 in early September.

Fairmile West is a Consulting and Professional Services company focused on working in the TV, Video and Media arena. We work with clients on technology strategy and product delivery through three key practices in Consumer Devices, Video Services and Business Development. If you are interested in learning more about what we do, please do get in touch via our website – Contact us. You can also keep track with what interests us in the industry by following our Link blog at TV Tech News, and you can specifically follow news on Ultra HD via the following link – Ultra HD News/.

FYI: Found this > Google will finally let you control your Google TV with an Android phone dlvr.it/S8NQwC Retweeted by Fairmile West 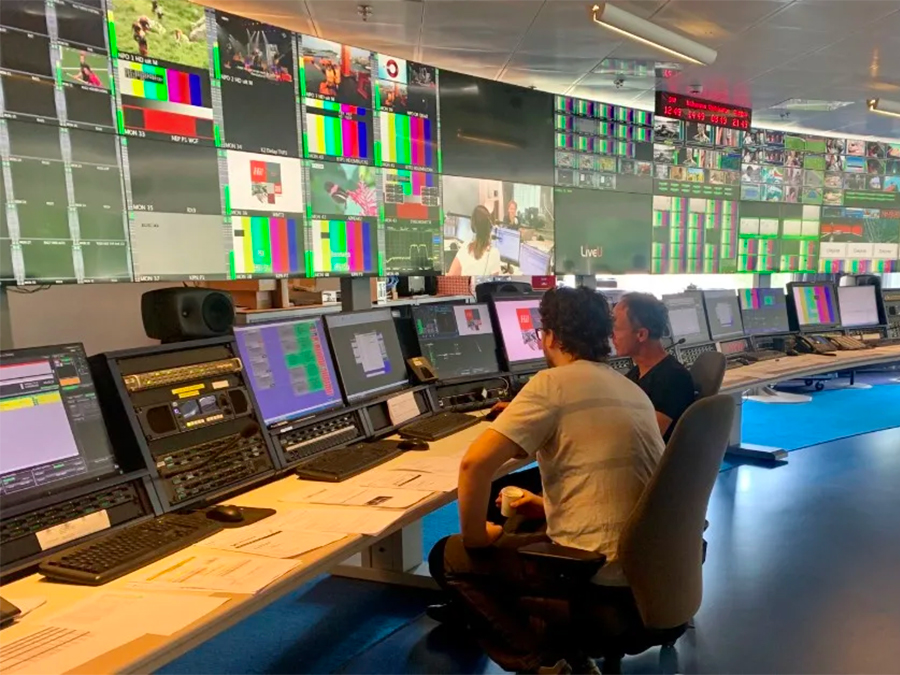 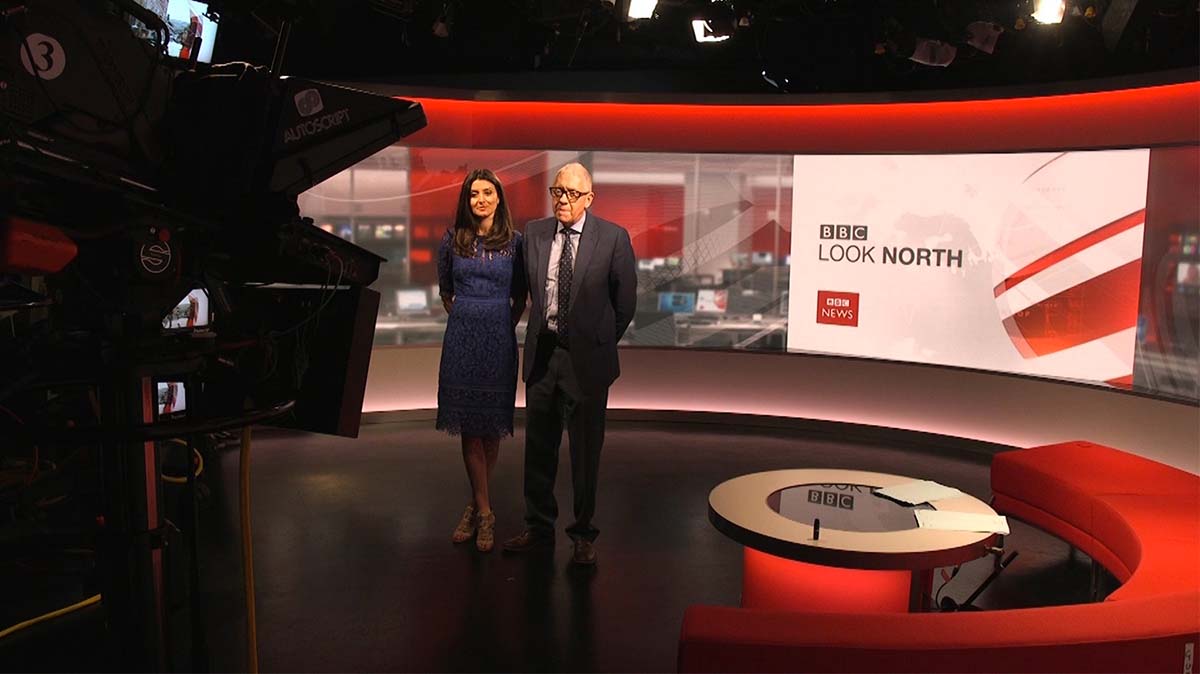 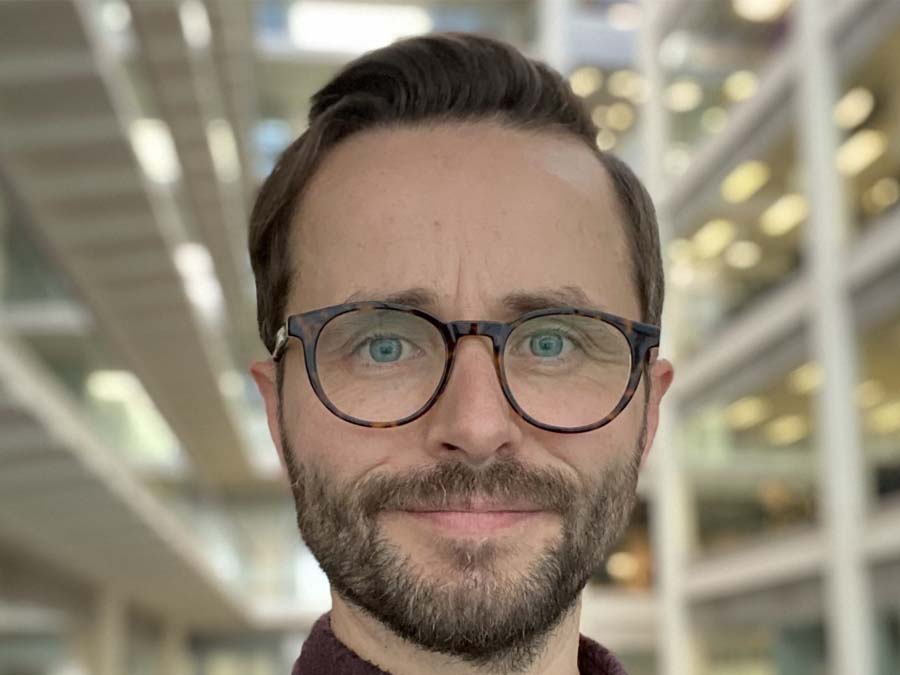