Since we produced our ‘UltraHD Challenges and Opportunities’ Whitepaper back at the beginning of 2015, things have moved on. Our paper identified the belief that it did provide sufficient consumer appeal, particularly when HDR and HFR features became available to provide the Wow factor, and that deployments would take place in 2016 but would also be small scale until technologies and standards stabilised into 2017 and 2018. That last point is yet to be seen but there is significant movement on standardisation, with two key industry bodies now setup to drive this forward in the aims of the UHD Alliance (consumer experience for content and devices) and UltraHD Forum (Interoperability and best practices for the E2E eco-system).

It also identified a number of challenges towards UltraHD that I lay out here again:

We are now returning to look at these areas as sufficient time has passed for developments to have taken place and we will look at the updates over a number of blog posts in the coming weeks as you settle down towards a little bit of vacation time.

UltraHD has become a little more defined since we looked into it last and it pays to summarise it here before the next post, and now it can be clearly defined under four distinct pillars – 4K, HDR/WCG, HFR and NGA – with UHD using one, two or more of these pillars.

In our next posts, we will look into how things have moved forward in terms of the opportunities and challenges that we saw back at the beginning of 2015. 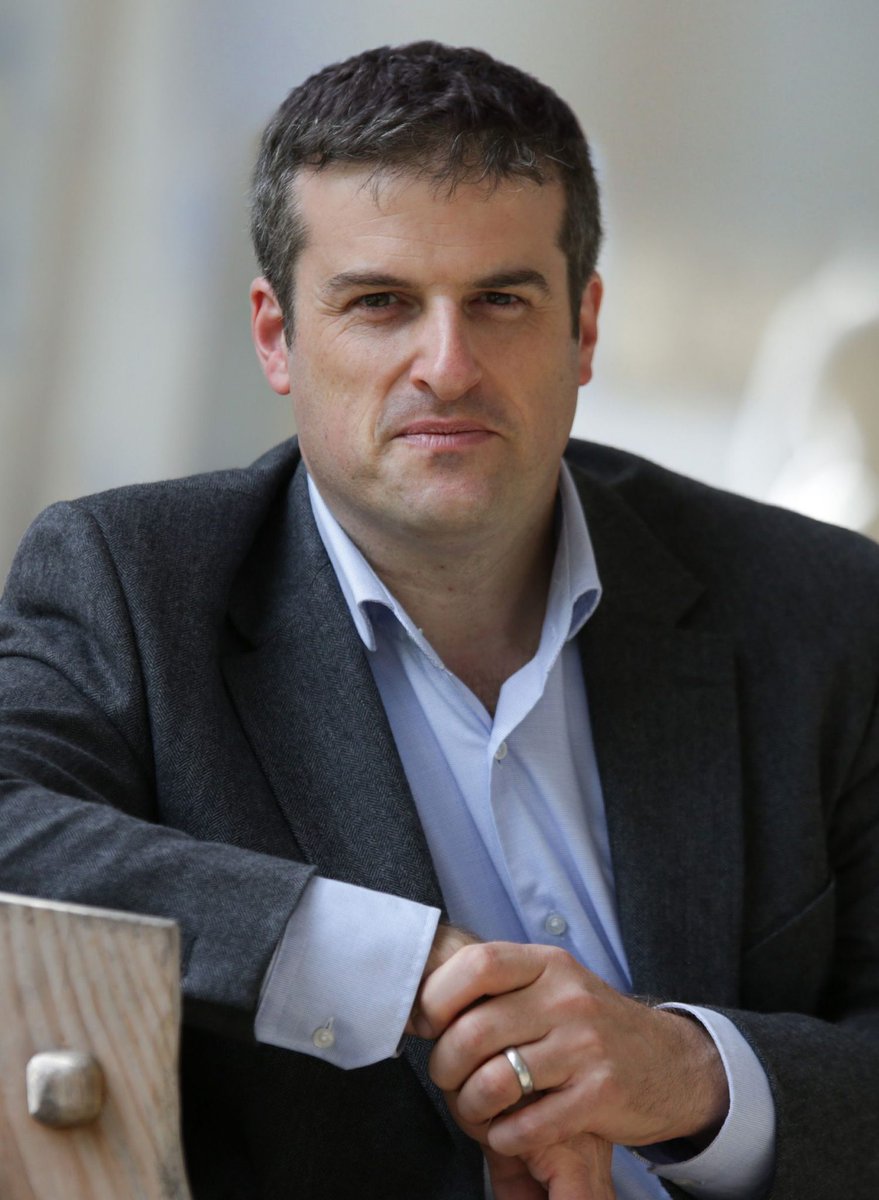 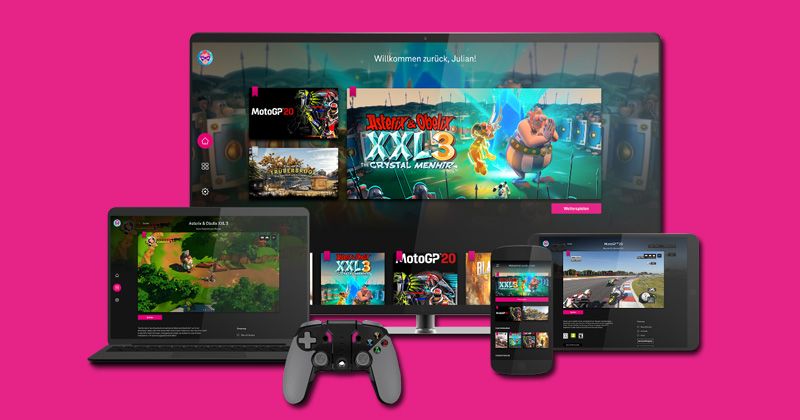 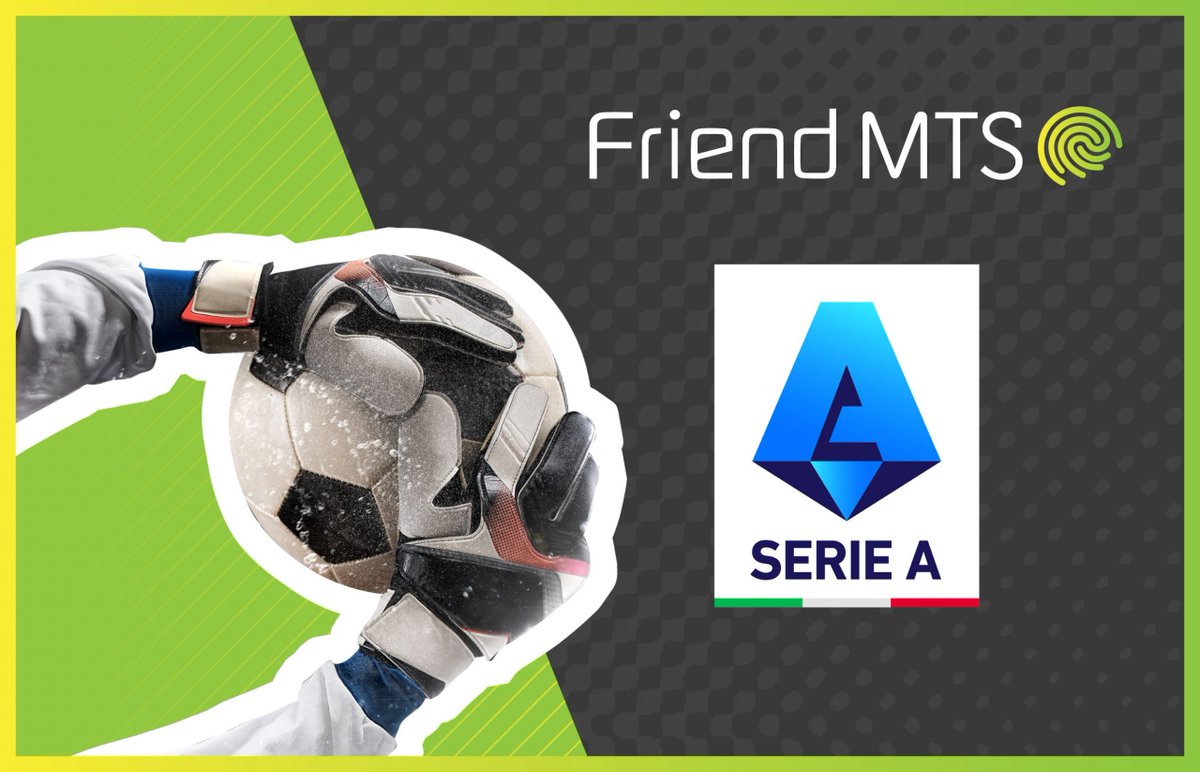 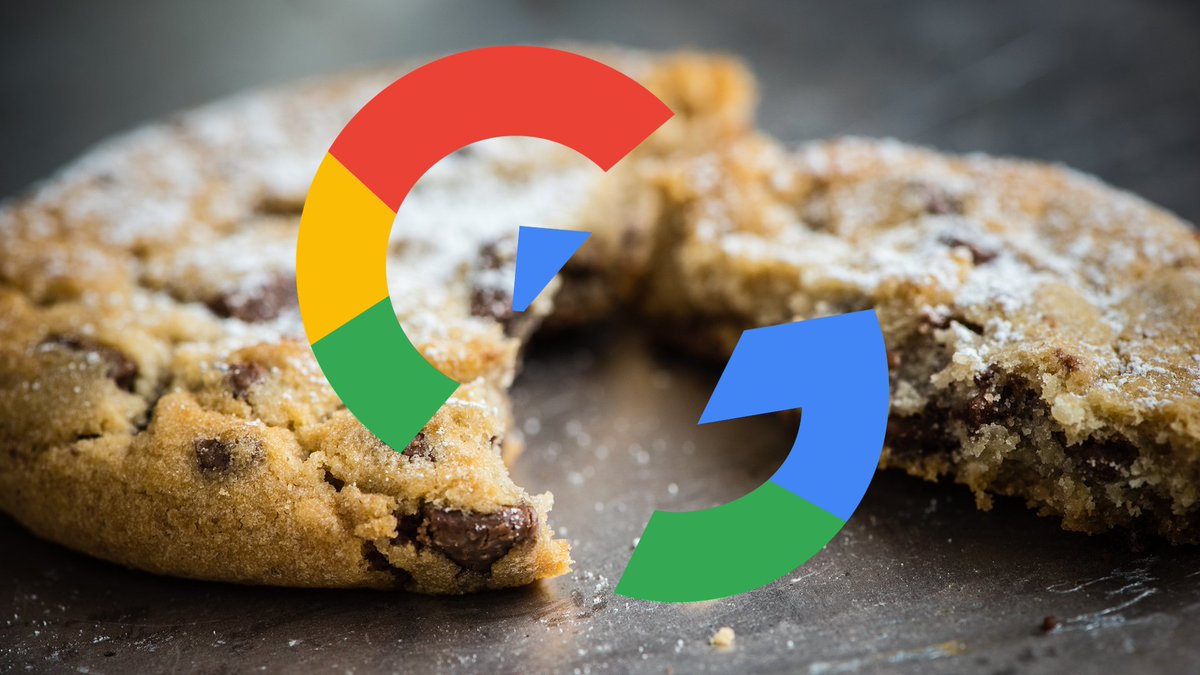 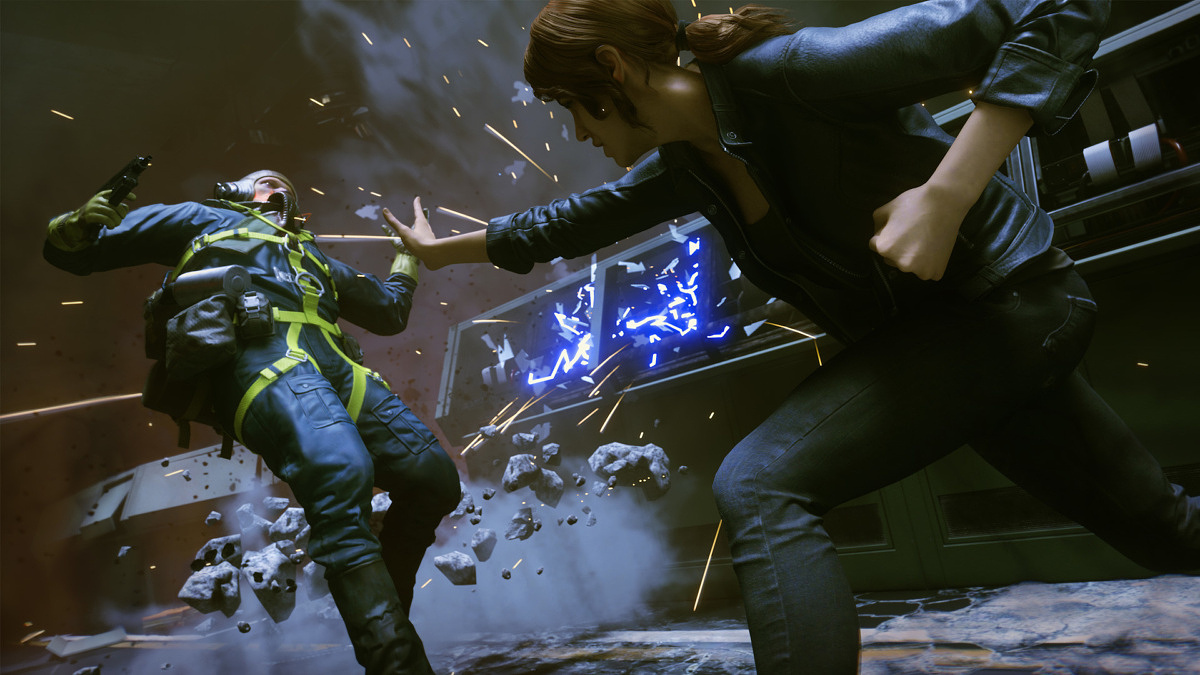